Skip to primary content
Did he really choose his path…I wondered in the end!
Was I in his way or was he in my way? I don’t know the answer to that. But it was obvious that we could not have shared that alley. It is not that it was too narrow. Not at all. I could easily see three people pass through it without any trouble. But he chose his route and I stayed on mine. We each made our choice. Rather he made the choice and I simply persisted.
We started together, sharing the space. He smelled like a rotten piece of flesh and his body reeked of weed. And then in a spur of a moment the homeless man decided to leave me by myself on my well laid out path, and he slipped between the poles and meandered his way to freedom. His freedom.
I felt free too. Free of the burden of walking along side a man who seemed to happy to be him. Comfortable in his skin.
But for those few moments that we shared the alley together. We were companions. We were equals. Our journeys merged.
If only I was the one who meandered, I could have chosen my path instead. 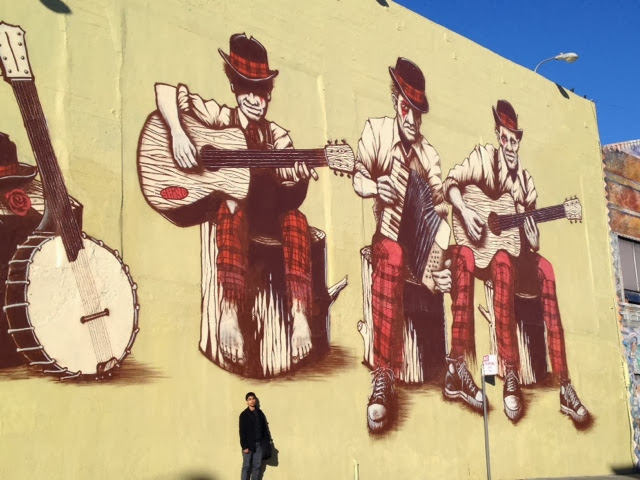